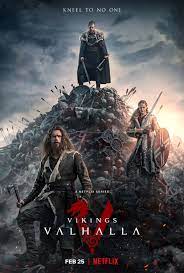 I am Peter Gibbons, author of Historical Fiction novels, such as Viking Blood and Blade. I was inspired to write this blog post, which is my first blog post, by a question asked of me during a recent interview with Gordon Doherty. Gordon is the brilliant author of the Legionary series, and the Empires of Bronze series. The question was “where do you stand on the historical accuracy vs a damned good story question?”

My answer at the time was that I think you need to have both and that it depends upon the period in history in which the story is set. The historical setting is the backdrop for the story, and the reader has an expectation of accuracy and research from the author. But, the story is paramount and I do think its OK to change elements of historical facts if it serves the story. If it is a period where the evidence is sparse and open to interpretation, then it makes it easier to forge the facts in the interest of the story. But, if one was writing about Julius Caesar where there are buckets of documentary evidence, then its harder to bend the facts, and readers would expect the story to be historically accurate. For example, in the recent Vikings Valhalla Netflix series, they have moved Harald Hardrada back in time so that he can inhabit the same world as other characters such as King Canute, Leif Eriksson etc. That’s OK because now we get to have lots of cool characters inhabit the same story!

I have thought about that answer quite a bit over the last week, and I do think its perfectly OK for a writer, or a TV script writer for that matter, to change the details/historicity in a story to serve that story. We are, after all, in the entertainment business. When I write, I have selected a period in history which I love, and then I put characters in that time and have fun with them. I want to see stories set in the Viking Age, the Roman Age, and lots of other exciting periods in history, but it would not put me off if the historical facts are not accurate. I think, as readers, we want the time period, the weapons, armor and the setting to be accurate and a good reflection of the period. But, we want a damned good story to occur in that setting.

One of my favourite books when I was a teenager was the Hammer and the Cross series by Harry Harrison. Its an alternative history series set in the Viking Age. I loved the setting, the characters, the battles, and didn’t mind that the facts of the period were altered. I imagine that most people feel the same, if we want the facts we can read a non-fiction book about the period, but if we want to be entertained, then we will read a fiction book.

It is certainly an interesting debate, and one around I am sure there are lots of differing opinions.

You can find the full interview with Gordon here.

Subscribe to our newsletter and make sure you don’t miss anything! 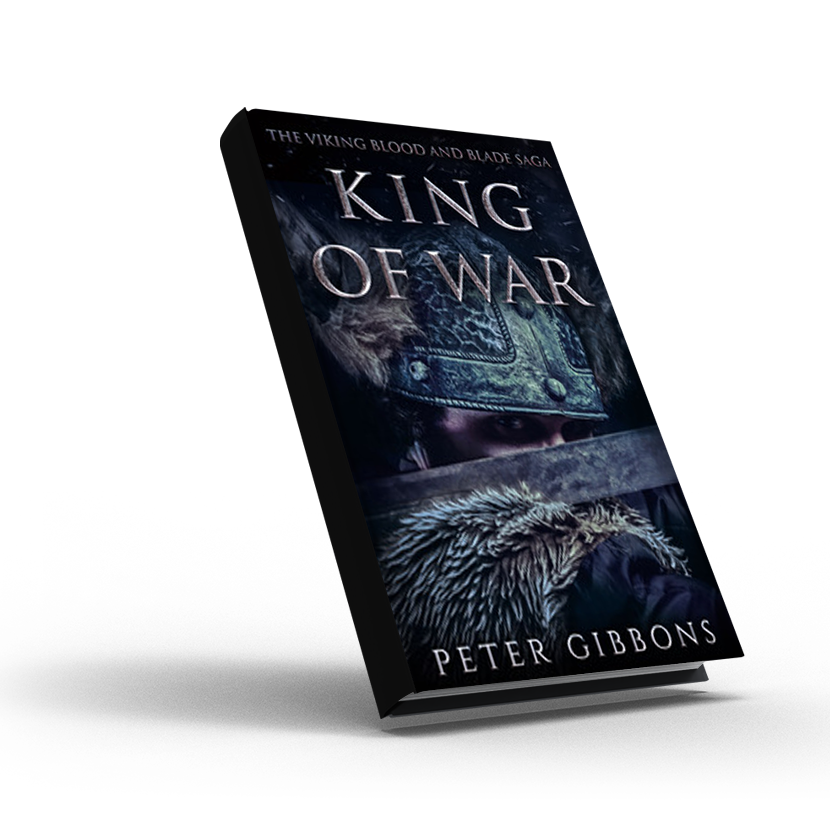 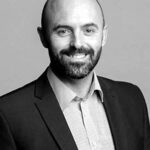 A a writer of Historical Fiction and Fantasy Novels. After many years working in the Insurance Industry in the UK and Ireland, Peter decided to follow his dreams and wrote his debut novel.

A a writer of Historical Fiction and Fantasy Novels. After many years working in the Insurance Industry in the UK and Ireland, Peter decided to follow his dreams and wrote his debut novel.
PrevPreviousGenres within Genres
NextNew Book in October 2022! Warrior and ProtectorNext

Manage Cookie Consent
To provide the best experiences, we use technologies like cookies to store and/or access device information. Consenting to these technologies will allow us to process data such as browsing behaviour or unique IDs on this site. Not consenting or withdrawing consent, may adversely affect certain features and functions.
Manage options Manage services Manage vendors Read more about these purposes
View preferences
{title} {title} {title}

Enter your email address here and receive a free chapter of my upcoming book Storm of War. By subscribing to my email list, you can also keep up to date on news and upcoming releases.